The research of the nanoMIR group relies on a set of unique competences, from fundamental semiconductor physics to device processing via semiconductor epitaxy and device design.

A peculiarity of antimonides (III-Sb semiconductors) is that unlike most other III-V semiconductors, molecular-beam epitaxy (MBE) is the only epitaxial-growth technique able to grow device-quality materials. Thanks to the EquipEx EXTRA, the group runs three MBE systems, one Veeco GEN II, one RIBER C21 and one RIBER 412.

EXTRA is a project financed by the French “Investment for the Future” program (EquipEx EXTRA, ANR-11-EQPX-0016).

EXTRA (EXcellence cenTeR on Antimonides) aims at creating a reference research center devoted to the study and development of antimony-based III-V semiconductors (III-Sb) and their applications. The objectives of this center is to:

The EXTRA grant has allowed investing in new equipments: 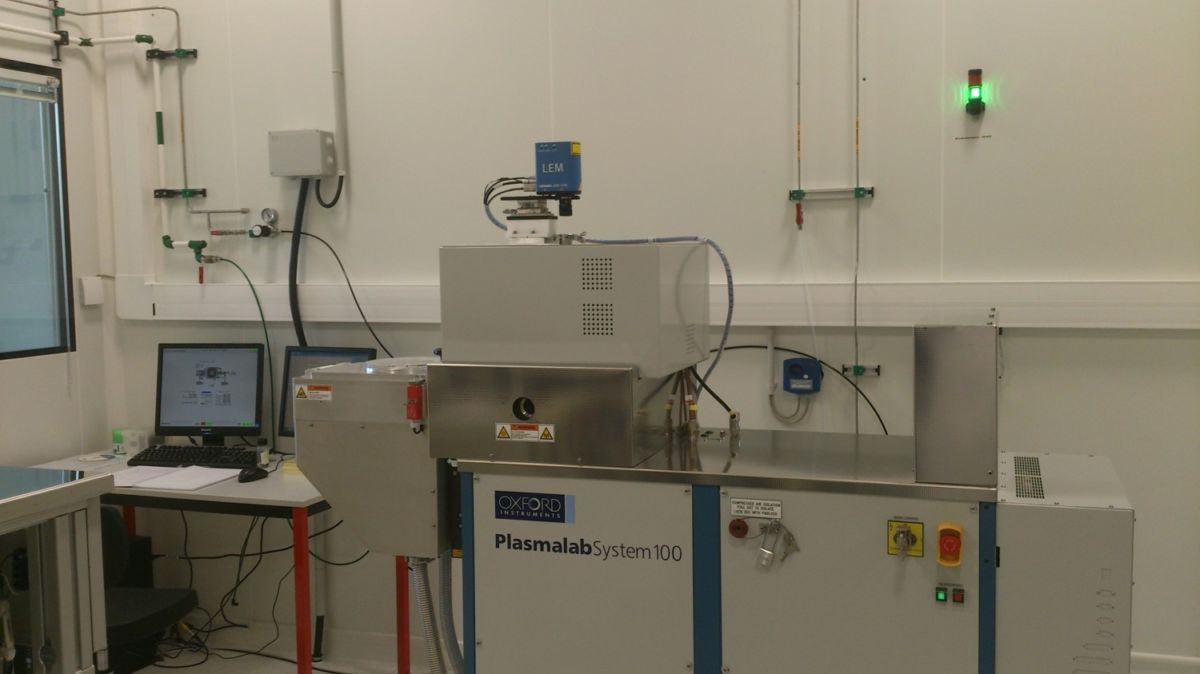 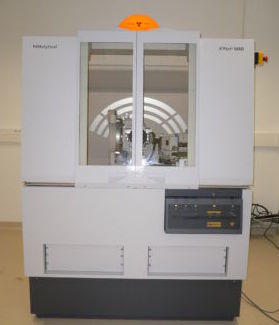 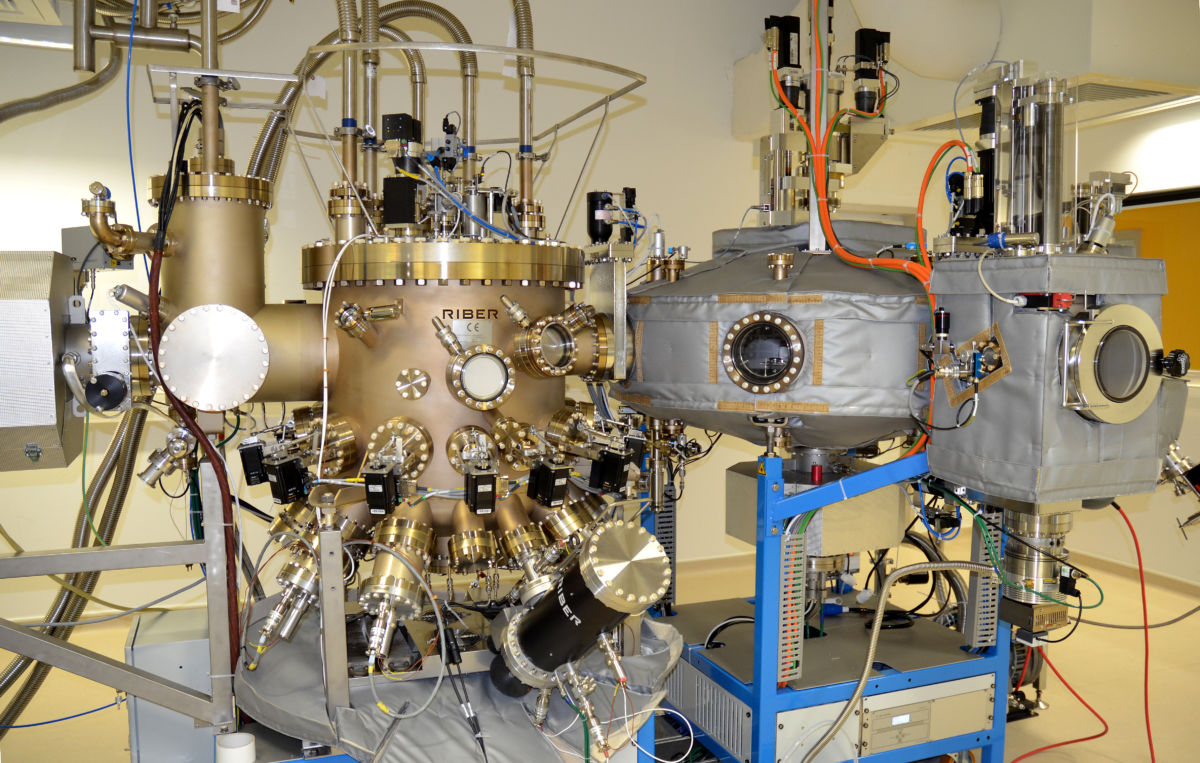 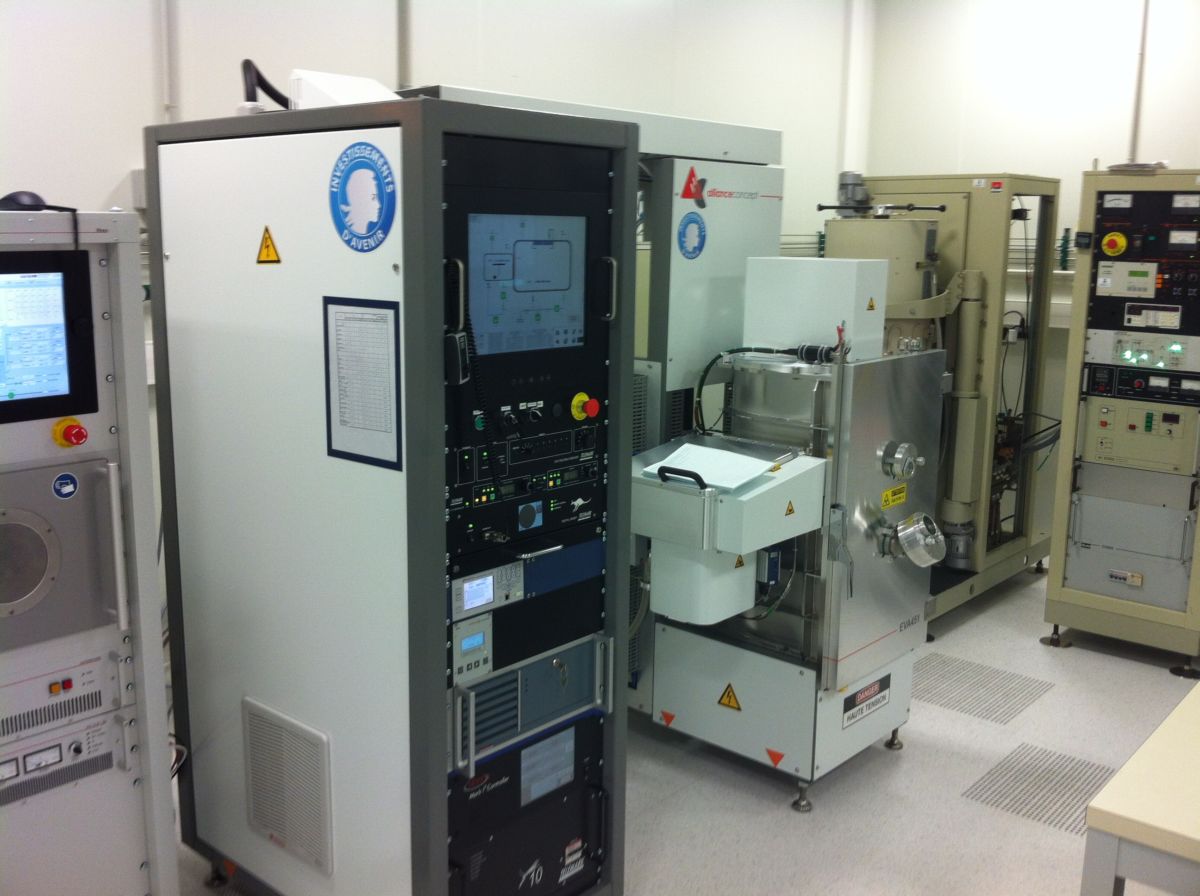 The EXTRA III-Sb platform is open to external users.